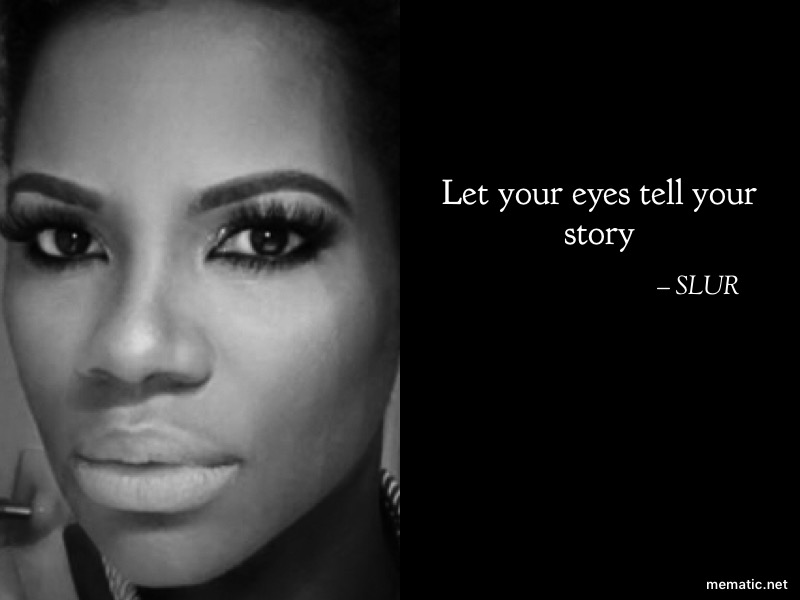 this is me raw and unfiltered, with absolutely zero fucking edits…. i’m just writing cause I need to…and this is just the beginning….

And i’m so far calling my book:

The Little girl who never believe she couldn’t…

Dedicated toT – you know who you are, you know who i am, you know my heart, my thoughts. We’ve shared many a deep secret and at my lowest – YOU ARE ALWAYS THERE.

Last night was a pretty terrible moment in my life. i felt so many emotions, yet i felt so empty. For the first time in my life i truly understood why people contemplate the big “S” and no, i’d never do it. I have never had thoughts of doing it. yet, on some level i could relate and understand the point of hopelessness and feeling like there is no where to turn and no one to turn to.

but there is always someone. And for some reason, when death is at my door, the first person I reach out to is T. She always knows the right things to say. It doesn’t matter that we may not be on good terms or that we may not have spoken in almost a year. however, what matters is that level of trust and belief i have in our friendship and her, that at my lowest, she’s always the one i turn to. And that says a whole lot, a whole lot that many people would never understand. we have the quiet friendship, the openess, the freedom to be ourselves, the space to be completely honest and true.

And it is finally because of T that i am here writing this. Because of her i am able to have not a frown, not a smile, but a very deep and intense appreciation for everything which i’ve had. Right now, we are not at the place where we used to be. i’ve been told that i did something, that even in my right mind, I refuse to believe that i did. i’d never and havenever betrayed her trust like that. i cannot fathom that i may have done so. to intentionally hurt her like she said i did, is something I cannot wrap my head around. but I digress. Let’s start at yesterday, or wait, at today, because this is when it all happened. I texted T in the early hours of the morning 1, because I know that she’d not be sleeping, and 2. that i knew that no matter what, she’d always give me the truth. Good or bad, i’ll always get it whether or not i want to accept it. And it is because of her, I can say that i’m in a comfortable space right now.

i also reached out to my sister, such a rare gem, such love, such devotion, such understanding. Thank you G – you’ll always have my heart and my back. She’s my lethal weapon of prayers and warfare. Together we verbally and mentally battle the demons of evil which seem to be riding me.

As I look at my five month old daughter, I see the love and admiration in her face. I hear her cries for attention and I smile. i’m experiencing so much love. i think of my husband and i’m so grateful to him. he doesn’t understand the depth of the demons I face, but whenever I speak to him he reassures my mind. And i fall apart when i can’t reach him…but the love is always there. it will always be there…

So back to yesterday…. i was awaken from a deep sleep by a telephone call bringing news of the demon of death. its that time of the year where death pops her ugly head into my life. its that transition time for me from extreme peace to disruption, confusion and melancholy. Death seems to permanently be hanging outside my door around this time of the year and I’ll never know who’s going to open when she knocks.

This time it was a man i considered a second dad. The man who walked me down the isle. The man who form the age of 18, was the only physical father figure present in my life. And he was a great man. A superb man. A gentle giant. A big teddy bear. And now he is gone and i have to live with another loss during that sombre time.

And that is one of the reasons i ended up in a dark space – death. it’s a;ways death which tries to drag me down, take me to the abyss and keep me in it’s grip of fear and terror. And today, i did not sleep. I could not sleep for every time i close my eyes I saw my murdered brother in my minds eye. I saw him, I see him. I also see the shallow grave. The bones, skeletal remains. The fractured skull, the dread locks on that skull. I see the blue and white Nike, I see the boxer shorts, the basketball pants, the Mecca shirt. I see all of those things. But i remember clearly the eerie feeling which washed over me as i made my way to that hole in the ground. For that’s what it was…a whole in the ground; not a grave.

My brother still hasn’t had a grave, doesn’t have a grave. We have yet to receive his remains, the few skeletal bones, the broken skull…the last remnants of his existence. Sometimes i feel like he didn’t exist, he never was. That he must have been a figment of my imagination – and then i browse my phone and i see his pictures, i see us. and then i remember our last conversation …. i remember the last night I saw him. the night she set him up to be taken.

the murderess – the spawn of the devil who had allegedly already murdered a husband. the one who practised the black magic on him. he was no saint – after all, he poured the hot pepper in her vagina. that was abuse which i don’t condone. but i ask myself, was he under the black magic. Was it the pussy power – and forgive me for being so crass, but as i type this my pain is still very raw and I’m angry, oh so angry. thUS WHY THIS IS a raw retelling of my feelings. no edits…just e and my anger, my hatred and my constant fight to not go to this dark place that his death seems to be tugging me toward.

So today I write torelase my anger, my frustration and my fears. So forgive me. Forget that, fuck forgiveness. fuck this cruel world we live in. fuck the monster that took my bother away from me. fuck death for always knocking on doors so close. and fuck them all for answering her call. she’s a bitch and that bitch needs to be stop. but like all other bitches…. she can’t be and she won’t be. it’s just =in her DNA to constantly terrorize and bring fear.

but by all that is holy. There is a GOD. death is just a small sweet sorrow for the he gives.

and so…just so that i don’t slowly crawl back in this dark place, the girl who never believes she couldn’t pulls her mantra from wherever she hides it and decides to simply: LIVE. LOVE. LAUGH